We hope you’ll join Transition Houston for our first meeting of 2020 as we Combat Climate Change with Extinction Rebellion!

We are facing an unprecedented global emergency. Life on Earth is in crisis: scientists agree we have entered a period of abrupt climate breakdown, and we are in the midst of a mass extinction of our own making.

We are unprepared for the danger our future holds. We face floods, wildfires, extreme weather, crop failure, mass displacement and the breakdown of society. The time for denial is over. It is time to act.

Conventional approaches of voting, lobbying, petitions and protest have failed because powerful political and economic interests prevent change. Our strategy is therefore one of non-violent, disruptive civil disobedience – a rebellion.

Historical evidence shows that we need the involvement of 3.5% of the population to succeed – in the UK that’s about 2 million people.

We need you – whoever you are, however much time you have – to help build a powerful movement. Our vision of change involves mass participation. Together we’re unstoppable. 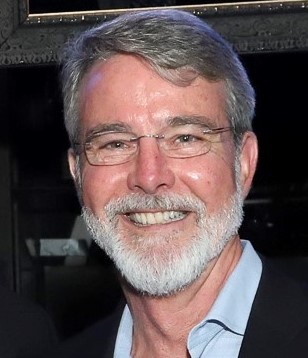 Brent Sullivan has lived his life in Houston, first becoming active on environmental causes via Occupy and the Tar Sands Blockade actions against the Keystone pipeline in the woods of Nacodoches.

More recently, he served on the planning committee for the People’s Climate March and started “Tuesdays at Cornyn’s” which has met with his staffers and rallied on the sidewalk every Tuesday for over 150 weeks.

In September, along with 18 others, Brent started forming Extinction Rebellion Houston, a group dedicated to driving its 4 demands into public debate and into policy through direct action. “Heading for Extinction–and what to do about it” lays bare the scope and scale of the emergency we face and makes both a moral and practical case for direct action.

Most of Brent’s family is in the oil business, so he views Extinction Rebellion’s 4th Demand for a Just Transition as foundational to the entire effort. Please join us!